The best kitchen appliances in 2020!

Whether you love or loath being in the kitchen, our community of reviewers have determined that out of almost 5,000 appliances on ieatwords.com.au, these are the best available!

Air Fryers first exploded into the mainstream over Christmas in 2016, and have only become more popular each year. Our reviewers showed that when it comes to Air Fryers, there's something for everyone as they rated the Philips XXL Smart Digital HD9861/99 and Kmart's Anko 3.2L model as the two to look for if you're thinking of adding an air fryer to your kitchen. These two products come from complete opposite ends of the spectrum with the Anko being a smaller budget model, and the Philips being a larger fryer with all the bells and whistles, but are both well-loved. While the Kmart model comes with 7 pre-set programs, the Philips Smart Digital uses a sensor to determine the precise cooking settings for whatever you decide to make. If the Philips XXL seems like overkill, you can check out the full range of Philips Air Fryers here.

The two best-in-class blenders are the Mod Blend Pro and the Philips High Speed Vacuum Blender HR3756/00. Both these blenders have been on the market for a few years, but both are picking up their first award this year as they start to gain recognition. The Philips High Speed Vacuum Blender sucks the air out of the jug before blending, giving the results a less foamy consistency and less ingredient separation. This was a favourite feature among reviewers as it means the blended fruit oxidises slower, meaning smoothies stay fresh for longer. The Mod Blend Pro features an 8-stage touch slider to give you precise control over blending power. A number of reviewers did comment on the amount of noise the Mod Blend Pro makes, but were overall still very happy with how smooth everything is after blending.

The Mod Blend Pro retails for $399, but can typically be found for $299, while the Philips High Speed Vacuum Blender has an RRP of $499. 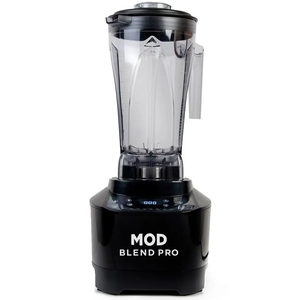 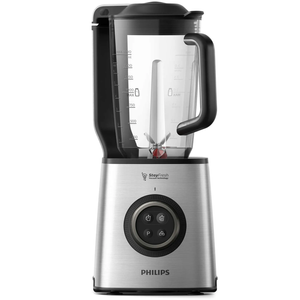 The benchtop is a specialised and bulky piece of kitchen equipment, so to make sure you're not picking up a lemon our reviewers recommend the KitchenAid Artisan KSM150 and Kenwood Chef XL Titanium KVL8300S. The KitchenAid KSM150 is part of a broader family of stand mixers, but it was this particular model that carried the brand over the finish line this year, although the other models all also performed well. Both of these products feature planetary mixing, and the Kenwood includes a halo light around the mixer so you can also see what's going on in the bowl. The KitchenAid KSM105 retails for $899 but can be found for under $600, while the Kenwood Chef XL has a standard price of $1,199 but is available on sale for under $900.

One of a handful of products to win their 4th consecutive award is the Panasonic SD-2501 bread maker. Although it can take a bit of getting used to (as some reviewers found out), the results seem to be worth the effort. The machine has options for gluten-free or spelt bread, and you can whip up jam or compote. 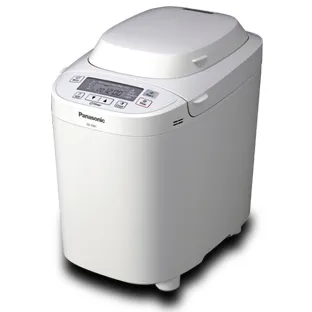 Aussie outfit Mod pick up their second 2020 award in the kitchen for their Cold Press Juicer. This juicer has gone through a few design tweaks since the original version, but all have been great performers as evidenced by their string of 4 ieatwords.com.au annual awards. Despite the $499 price tag, reviewers raved about its ability to handle greens and hard vegetables like carrot, beetroot or celery. 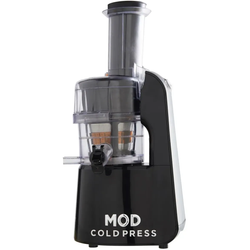 Ariston might not be the first brand you think of when looking for a new microwave, but they certainly made an impact on our reviewers in 2022. The Ariston 25 Litre MWA25B received our Best Microwave award, but another of Ariston's products, the 35 Litre MWA33B also deserves a mention for also having fantastic ratings, although this product is further up the pricing scale as it has a larger capacity and fan-forced convection cooking function. Both products have a grill function which reviewers loved, and come with a huge number of present functions. The only thing to look out for is that Ariston advise against placing either of these microwaves in a cabinet, stating that they need at least 30cm of clearance above them for ventilation. As you can see from the table below, ratings were very close for both of these models, but we gave the award to the MWA25B based on it's more accessible price point and more standardised functionality, the MWA33B fitting a more specialised use case.

These one-pot, do-it-all appliances are an Aussie staple, and more people are starting to use them year-round instead of only breaking them out in winter. While there is a fair amount of cross-over between these categories, this year the #1 cooker in all three was the Philips Original All-In-One Multi-Cooker HD2237/72, even beating out dedicated slow cookers at their own game. The two main competitors to the Philips All-In-One are previous award winners the Tefal Cook4Me+ ('19) and the Breville Fast Slow Pro ('17, '18, '19), both of which fell slightly short this year despite still be generally well-reviewed.